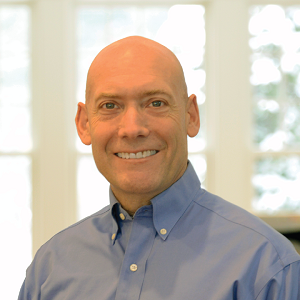 David Friedman is the Founder and CEO of High Performing Culture, LLC (HPC). His company helps organizations to create, drive, and maintain high performing cultures, with a proven system that’s straightforward, practical, and easy to use. The principles that HPC teaches are based on the process he developed while serving as the President of RSI, an employee benefits consulting firm headquartered in Mt. Laurel, NJ.
Under his leadership and direction, RSI grew from 2 employees to a staff of more than 100 professionals and annual revenues in excess of $16 million. The firm won numerous awards including being named one of the Best Places to Work in the Philadelphia region 3 times and one of the Best Places to Work in NJ 4 times. In 2006 RSI earned the NJ Governor’s Award for Performance Excellence – Gold Level, the highest award for total quality available in the state. In 2008, RSI became a division of Arthur J. Gallagher & Associates (AJG), one of the largest insurance brokers in the world. David served as the Area President for Gallagher until his retirement in July of 2010.
In 2011, David published his first book, Fundamentally Different, based on the insights he learned and taught during his leadership career. His second book, Culture by Design, was published in 2018 and has already been called “the most useful book ever written on organizational culture.” Today, in addition to leading High Performing Culture, he’s a frequent guest speaker and seminar leader on leadership, organizational culture, and building high performance teams. In the last 5 years alone, he’s led more than 300 workshops for more than 3000 CEOs. He also serves as a consultant to scores of companies around the country. David is a 1983 graduate of the College of William & Mary with a degree in philosophy.