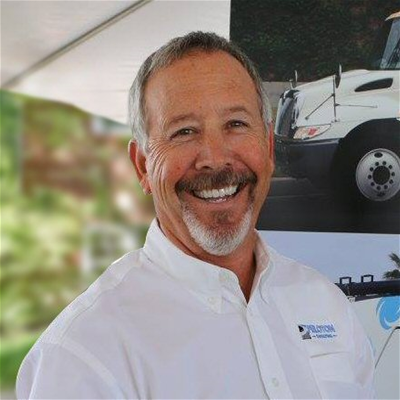 Mark was Chairman of the National Contract Sweeper Association (NCSA) 1986-1988. NCSA reorganized in 2000 and became the North American Power Sweeping Association (NAPSA). Mark is a founding member and current Board Secretary http://www.powersweeping.org/about-napsa/

1999 to 2009 Mark was a founder and ten-year chairman of NAPSA’s Certification committee which oversaw the sweeping industries peer-reviewed sweeping company certification project.

In 2018 NAPSA completed and launched a national Certified Sweeper Operator school (CSO). The school provides an online training program consisting of 20+ modules. To achieve “certification,” operators must complete the course, pass an oral exam, and complete 1,000 hours of accident/injury free sweeper operation. Mark was the founder and current committee chairman. He was also the first person in California to achieve CSO status. http://www.sweeperschool.com

In 2011 the Nationwide Service Alliance known as 1-800-Sweeper was formed from 21 of the top sweeping companies in the nation. http://www.1800sweeper.com/about-us Mark was elected to the founding Board and served until he was termed out in 2018. Membership is currently 54 companies representing over 1,500 pieces of equipment.